Aerial Surveillance has progressed significantly in the past century, it also surfaced the way for Space Surveillance. Be it the Predator drones that led to the transformation of the character of international conflict or the network of satellites owned by multiple countries that offer the real time updates on troop movement.

On the civil front, Aerial Surveillance is the decisive tool for Search & Rescue operations in tough terrain. Also, it is an effective technique utilized in wildlife protection and conservation. Space Surveillance has made daily life easy, from satellite navigation to exploration to planning and management, all have been made remarkably simpler by Aerial & Space Surveillance.

Drones and Satellites with onboard electrical systems are being used extensively for Aerial & Space Surveillance. 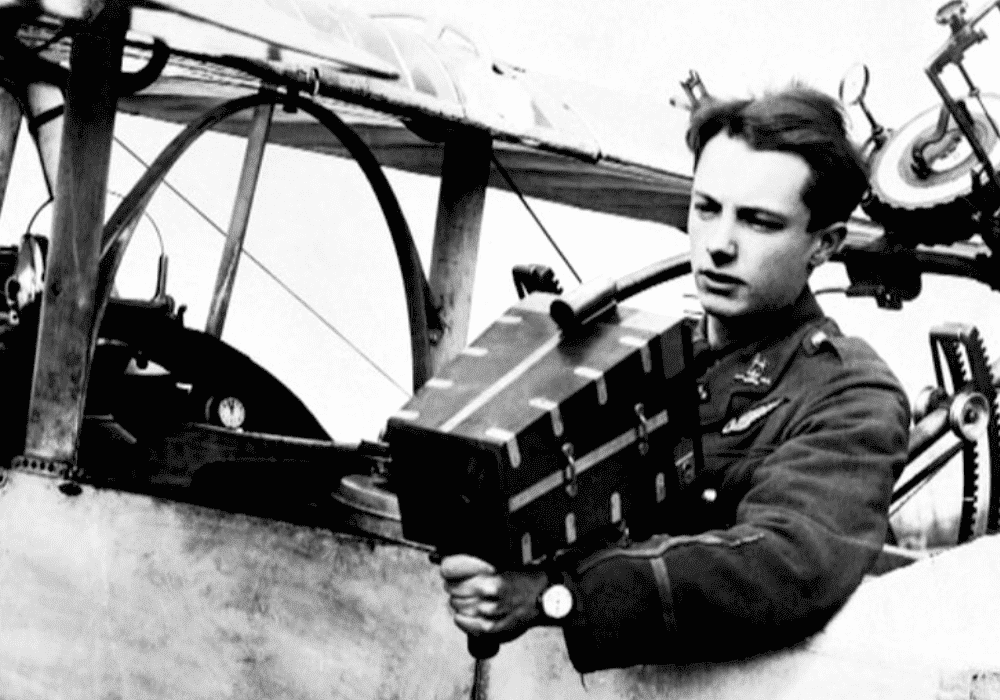 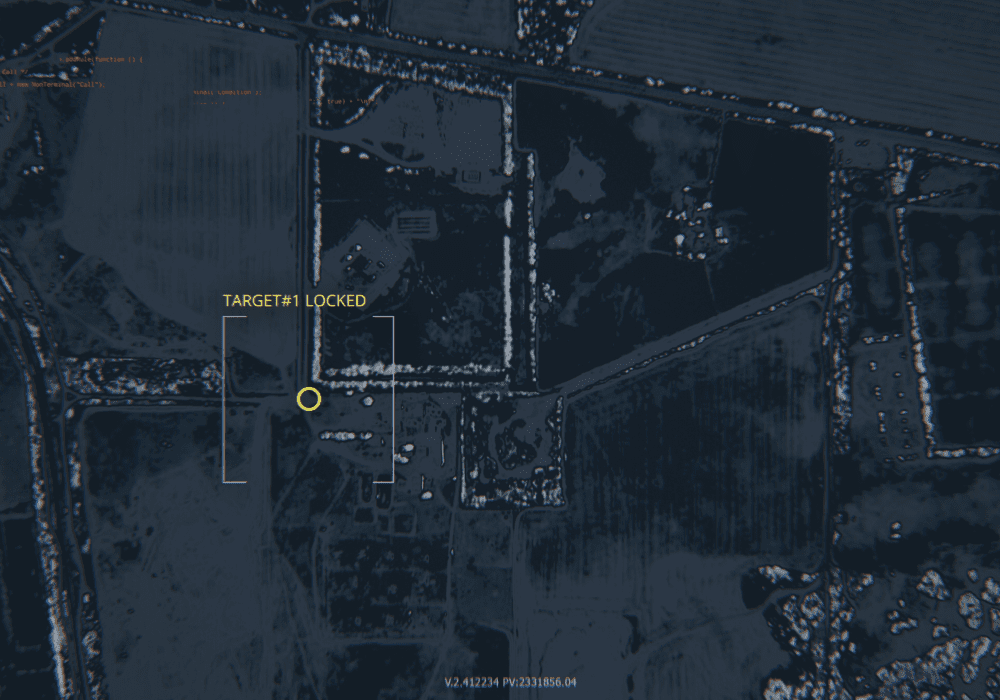 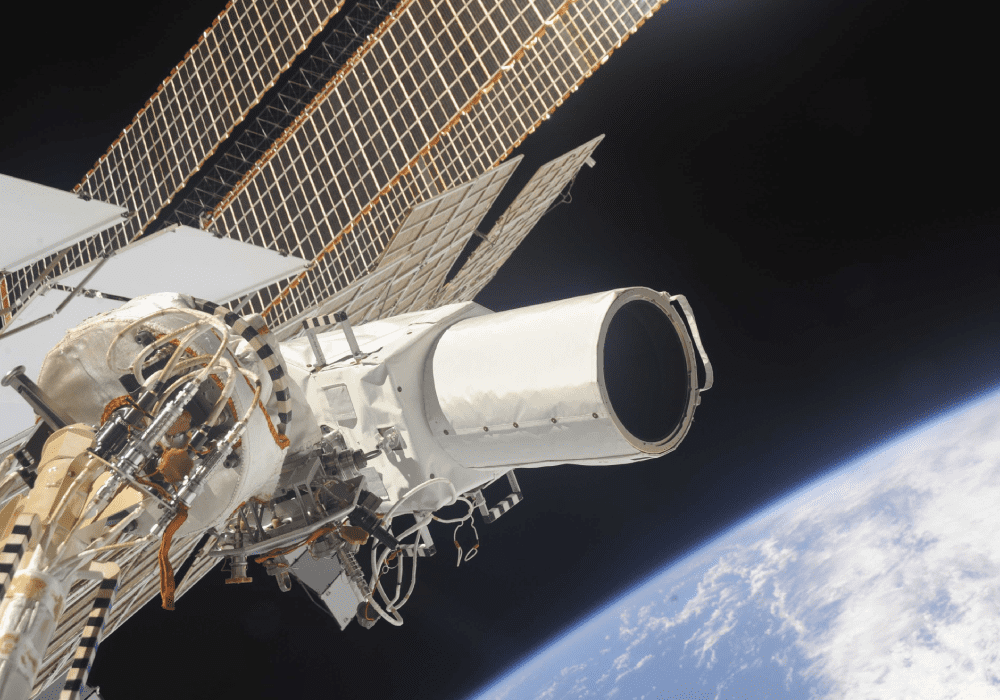 What we bring to the foray!

Optimized Electrotech has an extensive portfolio of products and platforms that use the information from diverse sections of the Electro Magnetic spectrum to accomplish the desired result, and as such, our platforms are a real measure for manifold weather conditions, varied & tough terrains and varying light conditions as well.

Our platforms can be an integrated, all-inclusive solution for numerous applications and end results, eventually resulting in lesser systems required, which later lessens the payload capacities needed by a drone or a satellite. A more compact and lighter payload means an even more efficient drone flight or satellite observation.

Our platforms, with their built-in Artificial Intelligence and Edge analytics, make sure an overall boosted effectiveness of the system. Functionalities like foliage penetration and the ability to survey in the middle of the night make our platform stand apart from conventional surveillance equipment. 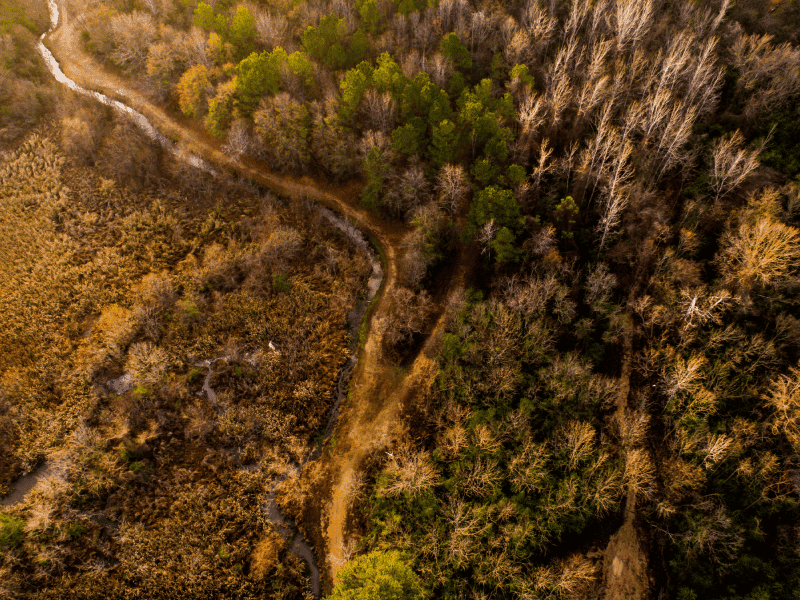 Drones offer a precise view of forests and obtain wildlife conservation imagery and information that may be tough to access via other methods. 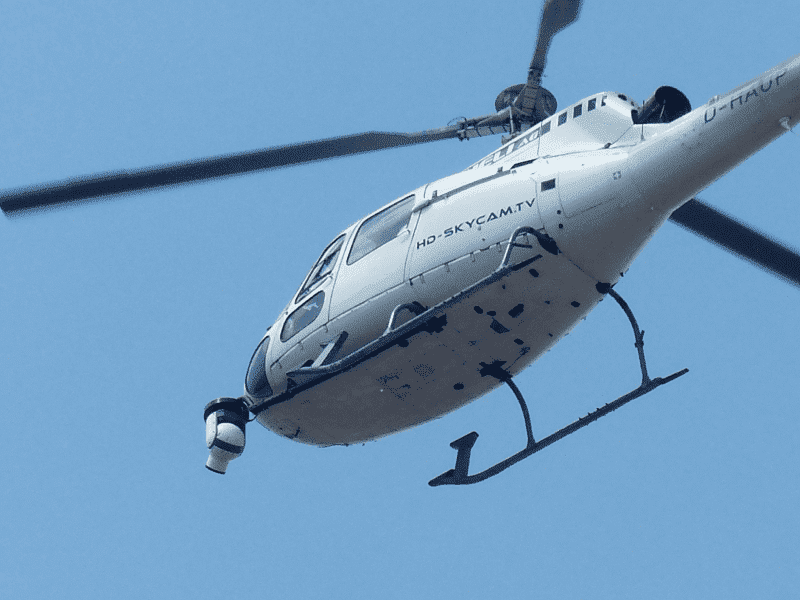 Drones with thermal imaging cameras cover massive areas swifter at a fraction of the cost than conventional aircraft. 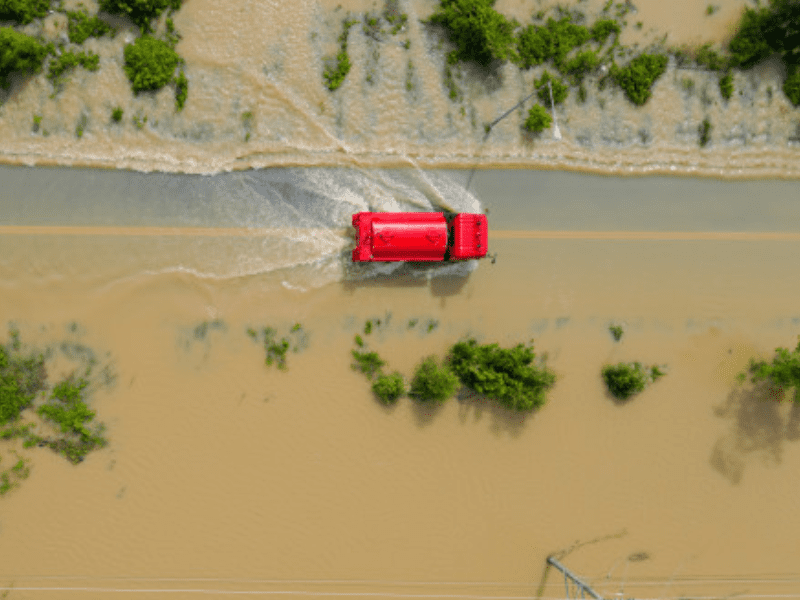 Our solutions trim down the disaster response time and reduce the extent of a probable disaster, and helps save lives. 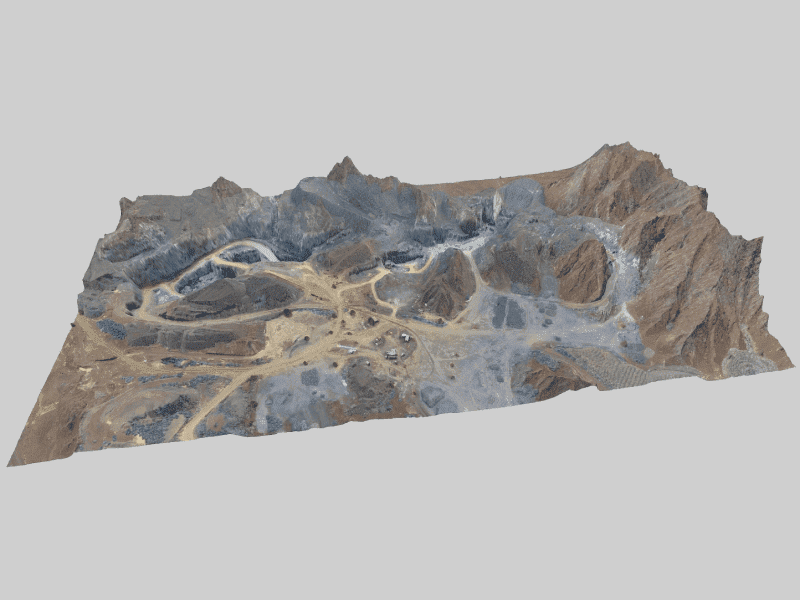 Our solutions help in geological survey operations with multi-sensor drones, which are swift, supple and environmentally friendly. 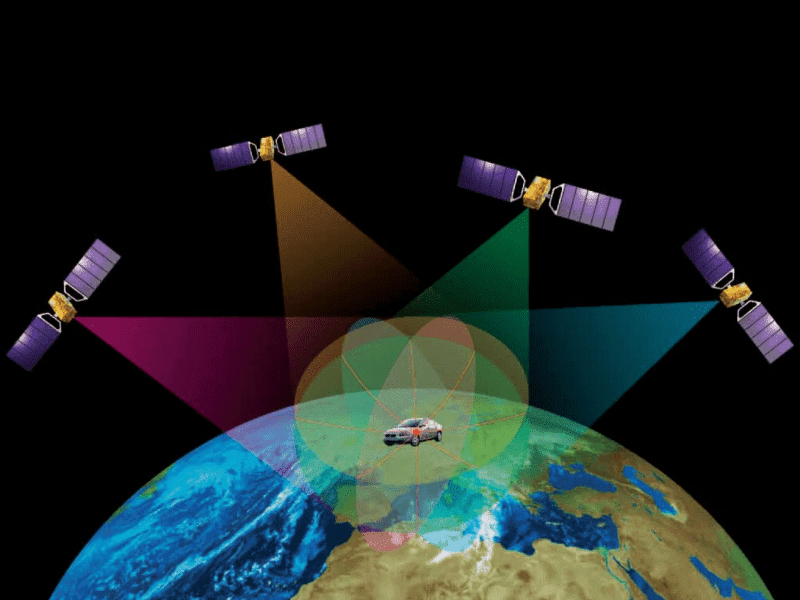 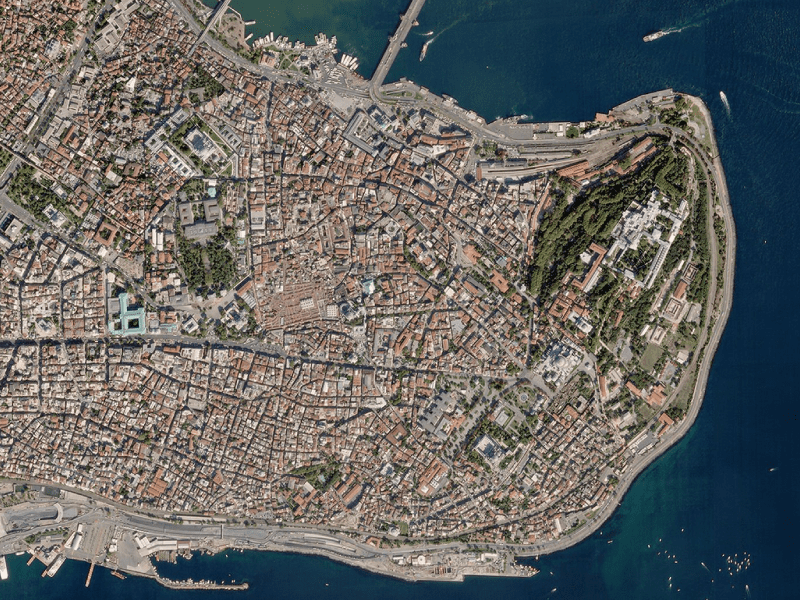 Our long-range surveillance platforms and systems assist in enhancing visibility and enablement of threat analysis.

Mentioning the most common surveillance device the CCTV is an efficient way to monitor your property 24*7 because of its embedded features such as day and night vision monitoring along with facial recognition.

Our tailored products and systems meet the requirements of the present industry and the marketplace demands. We enable our clients with Space & Aerial Surveillance solutions and timely deliver their projects.

We are featured in

We are excited to be featured in different and well-known media publications both online and offline in their numerous issues!

Flight Tracking, Airport Security, and Crowd Monitoring. Our platforms have it covered.

Surveillance platforms and subsystems for various counter-measure equipment and weapons

Surveillance platforms for our military wings, easily integratable and ease of access.

Aerial Surveillance platforms ready to be mounted on aircrafts, drones, UAVs Eyes in the Skies