Sensitive borders of the worlds and Surveillance tech used

It is rightly said that a country without borders is not a country. Borders are an essential tool that separates countries, states, provinces, cities, and towns. The borders we see on a map usually are not as straightforward as they seem. As countries share their borders with one or more county at a time, several complications arise. 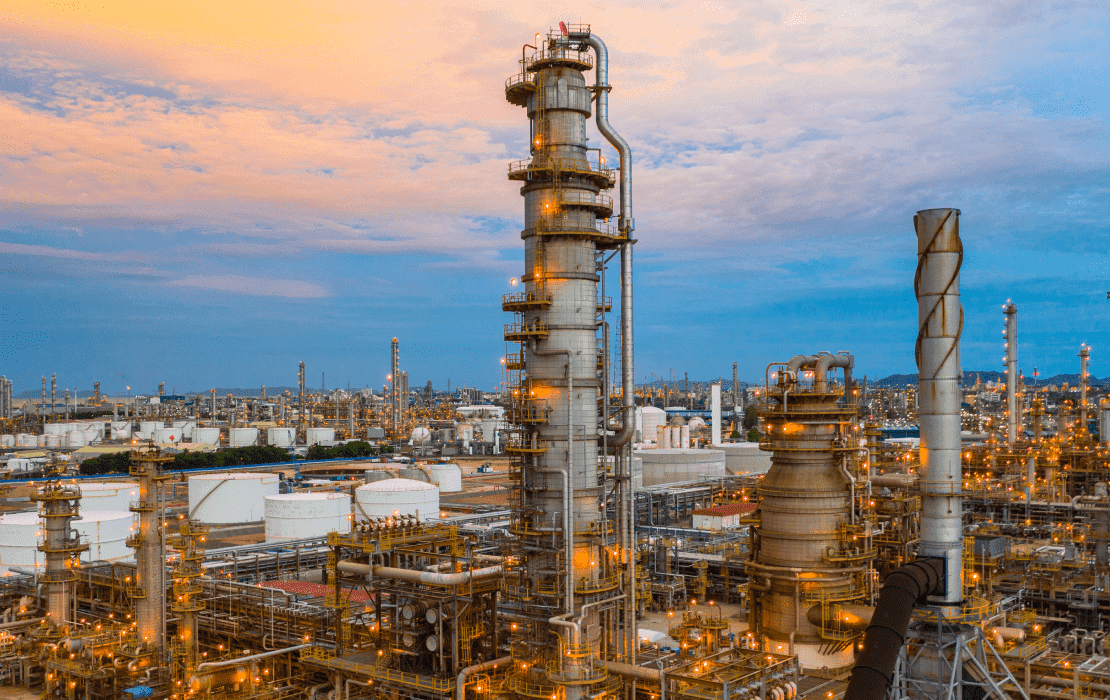 Sensitive borders of the worlds and Surveillance tech used

Hence, the implementation of border management in an increasingly globalized world has always been a need for any country. Effective border management calls for proper planning and measures that secure our frontiers and also safeguard us from the risks involved as economic prosperity relies on the free movement of goods and people but, if not monitored and controlled properly it can result in trafficking, illegal migration, smuggling and with these come organized crime and terrorism. Therefore, smart border management with technological solutions is one step towards improving border security along with coordination and concerted action by various government agencies within the country.

Sensitive Borders and their Surveillance systems

The surveillance technology used at the border security:

How contraband is suspected?

How are the people detected and tracked in remote areas?

Other important surveillance systems used are:

Ground Sensors:These types of sensors are installed underground (~30-50 cm) depending upon the soil density and terrains, they detect the movement of the objects as soon as someone enters the perimeter and then send appropriate indicating signals to the control center. 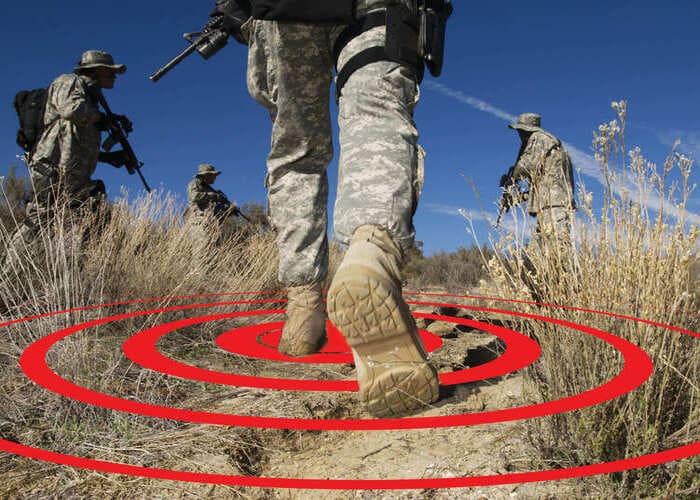 Aerostats: The Tethered Aerostat Radar System monitors the entire USA-Mexico Border and 6 blimps from Arizona to Texas. These detect the potential smugglers that try to cross the border through aircraft, vehicles, or seacraft. 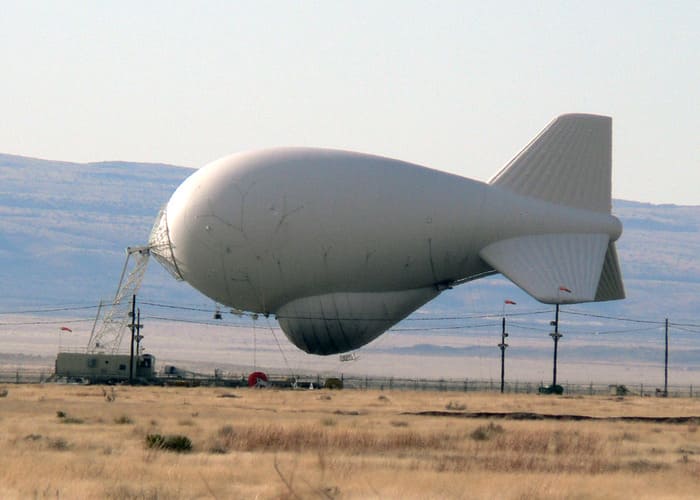 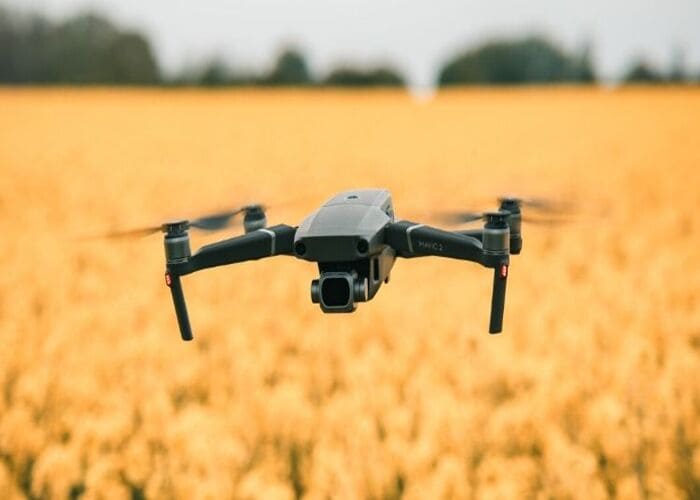 Israel-Palestine border: From World War 2 to the recent outbreak of violence in May 2021, the conflict between Israel and Palestine has always turned out to be an unresolved matter with Israelis and Palestinians threatening to dominate each other, this matter has become an intractable consequence due to which the situation at the border has worsened making it one of the most sensitive borders of the world. 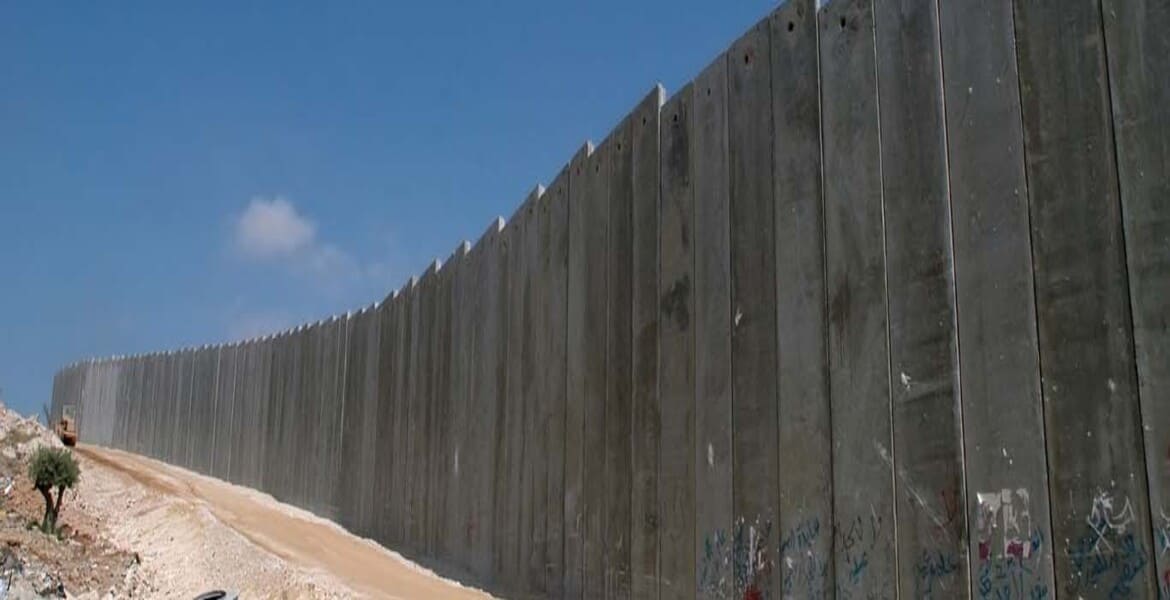 The surveillance technology used at the border security:

The Iron Dome anti-missile system: Deployed in March 2011 the Iron Dome System is designed to destroy short-range rockets. This system is capable of obstructing missiles between 4-70 kilometers in all weather conditions. As soon as enemy artillery is fired within a 70 kilometers radius, the dome’s defense system gets activated and it detects the fired missile through the mobile tracking radar. The missile type is identified, its path is monitored, and the data is sent to a weapon management and control unit which calculates the likely point of impact. The incoming targets are shot down in the air by one of the system’s 3 missile launchers each of which contains 20 missiles. 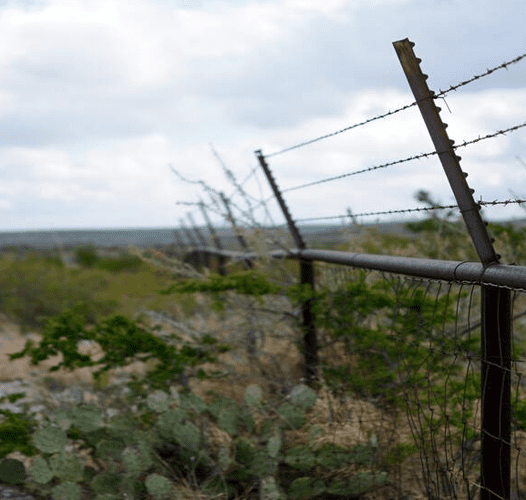 Sensitive borders of the worlds and Surveillance tech used December 15, 2021 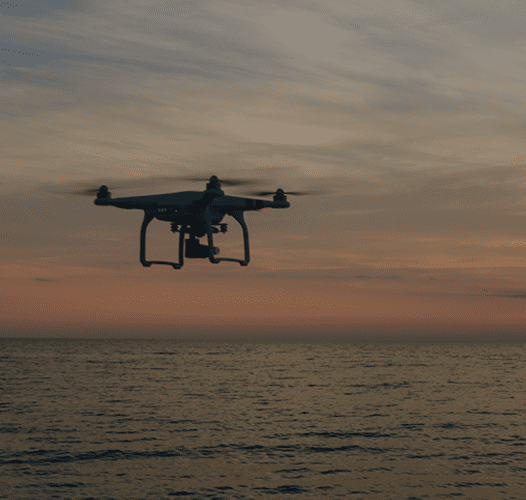 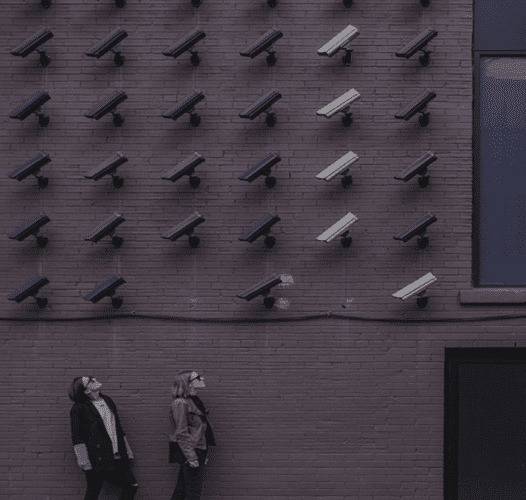 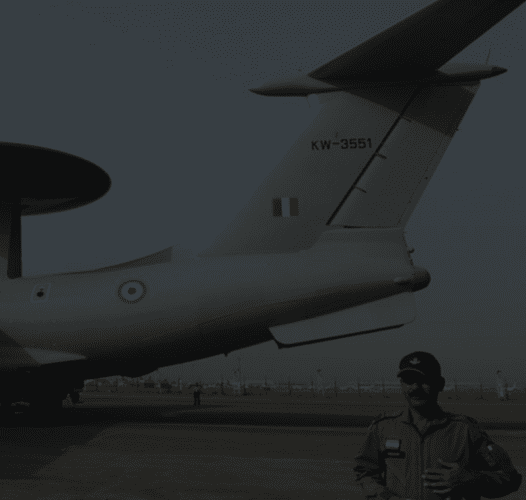 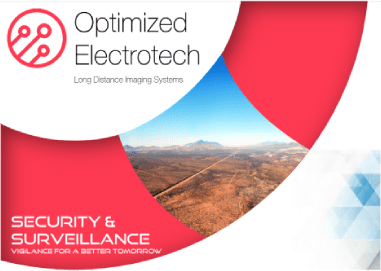 How we can help you!